Nationally and before 1999 Catherine has been a change agent at several significant initiatives such as the Clinical Management Course Clinical Experience, 4th Conference on Retrovirus and Opportunistic Infections, Women's Health Committee and the National Skills Building Conference. Additionally, she has held numerous memberships such as the Adult AIDS Clinical Trial Group/Community Constituency Group {ACTG/CCG} where she held several positions including the Executive Committee, Patient care and Women's Forum. Statewide Catherine was one of the core original members of the Ryan White Focus Group, Tennessee AIDS Council, and Tennessee State HIV/AIDS Prevention Community Planning. Her actions have helped establish advocacy networks which have shaped HIV action for women. Catherine has assisted several other nonprofit start-ups’, lending critical advice and mentorship so they avoid the pitfalls of failure. In each circumstance, she always brings a positive attitude to all everyone she assists. Many captivating people have crossed her path leaving her spellbound by their resilience, courage and straight. 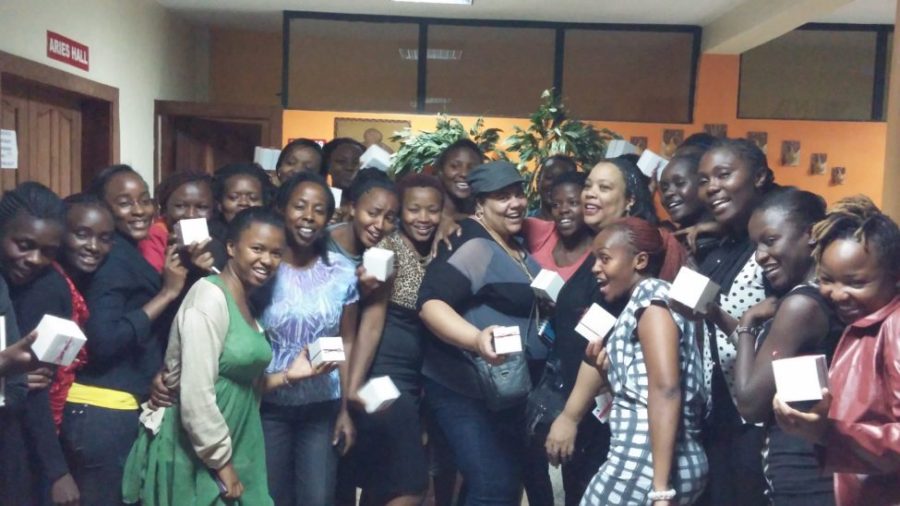 This book includes tantalizing facets of Catherine's life that is enough to keep most readers glued to the pages. Her personal life is as fascinating and audacious as her political one. I'm happy to have read it as I learned a great deal about this writer and her daughter.

What struck home most of all in the telling of this story was the absolute fragility of life that permeated all levels of society back then; the fear and trepidation that came with every issue such as Angela being raped by her step dad and the birth of Catherine. The author really brought attention to each detail as she told this heart wrenching story. This book literally had me on the edge of my seat. I will have to read again as I was so drawn in to the story. Recommend this to all. Great read!

On average, I read about 1 book per week everything from Catulus to Sarah Palin. Of the thousands of books Ive read, I would rank this book at the top of the 1% for literary skill, personal enjoyment, enlightenment and value received. I gained a lot of insight and knowledge from this read. I look forward to reading more from the mother daughter duo, they seem to make an amazing team together.

This is such a readable book, just loved it. Catherine was such a brave woman, she plowed ahead and never looked back at her old life. I'd say she was a very early women's libber. Thanks for being brave enough to speak up for people like me. Planning on reading the book again.

The book was a page turner, a well-told and researched story. A few times material was repeated or reformatted throughout the book. However, this is such a vast story that this type of thing is both understandable and a minor concern. The topics discussed are very important, proud these two ladies are spear heading this topic and the movement. As the caregiver for a person whom has went through a lot of the same things as Jalyon in this story i really feel it gives voice to those that need it and gives insight to it looks like to be groomed by a family member. When my grand daughter is ready to talk I'll be sure she is connected to women like you two.

This book really took me by surprise, I couldn't seem to put it down. I completed it in about a week. A terrific book because not only does it extol the leadership qualities of Catherine, but it gives us great historical perspective of those times. The book describes the atmosphere back in the 50’s.